In continuation with our financial statement analysis series, we looked at the ratio analysis and two key ratios used for analysis in the last article. In this article we explore the other two key ratios that are used, viz., activity ratio and the solvency ratio.

These ratios indicate the relative efficiency of the company based on use of its assets present on balance sheet, and are frequent to determine and quantify whether the company’s management’s efforts are enough in generating revenues and cash.

This is the fundamental of any company; trying to turn the produced goods of into and revenue, so the investors can get the understanding of production efficiency by using ratios like asset-turnover ratio and inventory turnover ratio.

These ratios are most useful when the management of a company needs to compare the company with its competitors or the whole industry to measure whether the company’s functioning in a favorable manner or not. 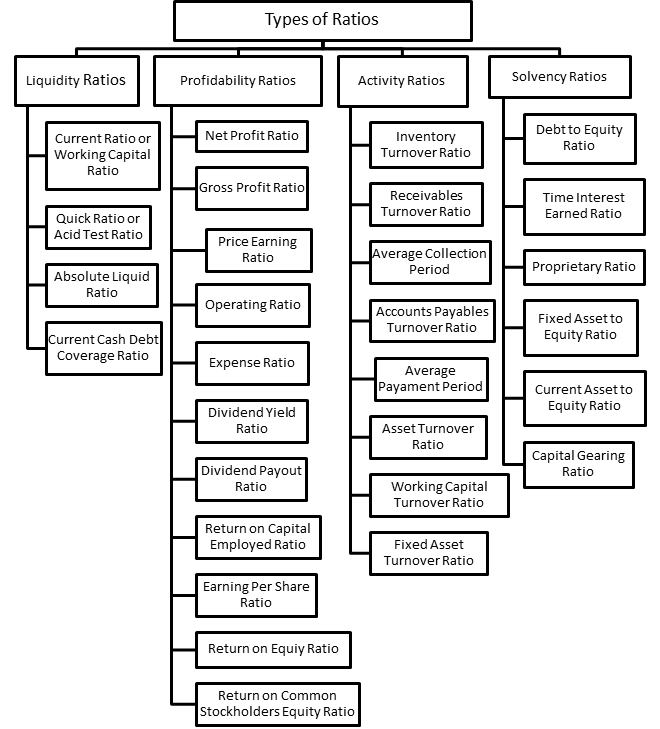 Some of the ratios are:

1. Inventory Turnover Ratio: Typically, it details how much inventory is sold over a period of time. Usually, a higher ratio is preferred and indicates that more sales are being generated by using less amount of inventory. However, sometimes a very high inventory ratio could result in lost sales. This is always important to compare this ratio with the industry benchmark to assess the successful management of inventory.

2. Receivables Turnover Ratio: It indicates the efficiency of the company to manage the credit it issues to customers in the form of collection of cash from customers buying goods or services on credit. It creates the relationship between the average debtors and the credit sales made over a period of time.

3. Average Collection Period: It indicates the approximate amount of time that it takes in collection of credit it issued to customers. It also indicates the ability of management to collect and sustain the inflow of cash in the company.

4. Average Payment Period: It again helps to indicate the short-term liquidity of the company and used to know in how many days does the company pay its outstanding dues to suppliers. It calculated from dividing net credit purchase over a period by average payable amount of suppliers over that same period.

5. Asset Turnover Ratio: It is a ratio used to measure the operating effectiveness and efficiency of the company to generate net sales from total amount of assets held by the firm. Higher asset turnover ratio is better for the company.

6. Working Capital Turnover Ratio: It indicates the efficiency of management of company to generate the net revenue by using the invested working capital in the company. It could be used by analysts to compare the data within the company to know about the trend or with the industry benchmark to know improve or deteriorate in ratio.

Where working capital is difference between current assets and current liabilities.

7. Fixed Asset Turnover Ratio: It is a ratio used to measure the operating effectiveness and efficiency of the company to generate net sales from fixed asset investment, namely property, plant and equipment, net of depreciation. Higher fixed asset turnover ratio is better for the company. 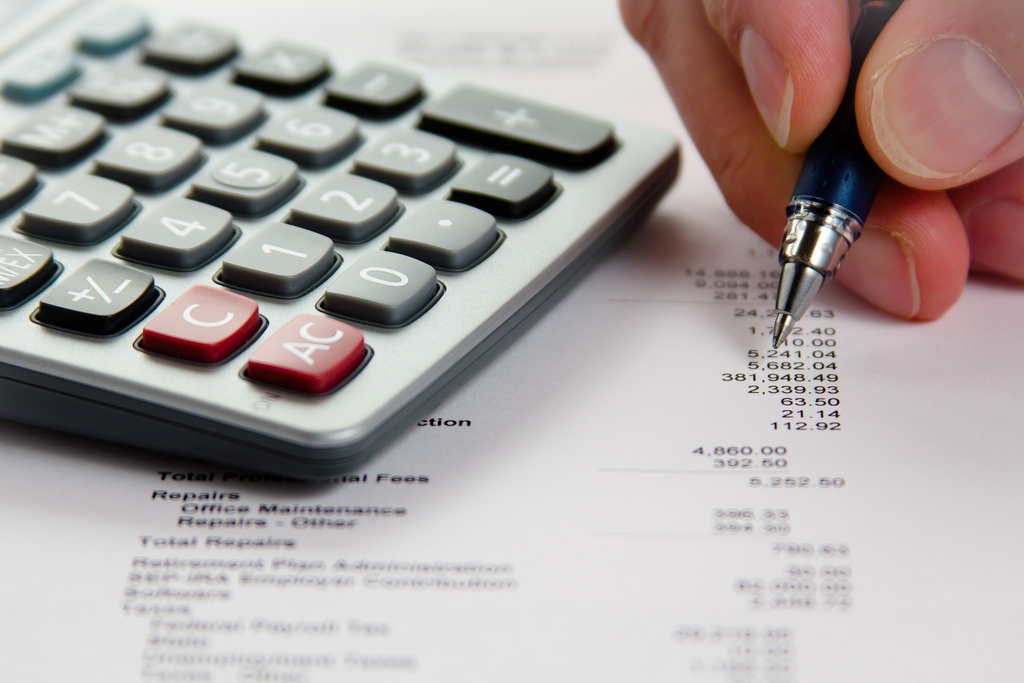 Solvency refers to the ability of the company to pay its long-term debt on time. It indicates the company’s financial strength and sufficient flow of cash to meet paying off its debt and other obligation. It relates the net income after tax but before debt with all the liabilities of the company. However, this ratio is an extensive measure of solvency because it emphasis on the calculation of cash flow rather than on net income by including depreciation to assess the companies capacity to stay solvent.

Evaluating cash flow rather than net income is a better thing because it may happen that the companies incurring large amount of depreciation for their assets but have low level of actual profitability. On the other hand, measuring the company’s solvency by considering all its liabilities rather than debt alone, since it may be possible that the company have low debt but poor cash management of its account payable.

Using these ratios, a company should be compared with its competitors in the same industry for a better result.

Some ratios are given below:

2. Time Interest Earned Ratio: It indicates the coverage of debt interest obligation from the company’s earnings before interest and tax. It also shows the company’s ability to generate and sustain sufficient pretax and interest earnings. The downfall of ratio may result in bankruptcy. It is also known as interest coverage ratio.

4. Fixed Asset to Equity Ratio: It indicates the amount of equity invested by the company in fixed assets. It could also be seen as the solvency of shareholder’s funds against fixed assets. This ratio could help or hurt the company’s efforts to attract additional investors. This ratio is relatively more frequent is use, since every investors do have more concerned about the principal amount of investment made by him rather than with the earnings on his investment.

6. Capital Gearing Ratio: It stages the degree to which a company’s activities are funded by the shareholder’s and how much through borrower’s fund. It also helps to quantify the degree of financial leverage in the company. A high leverage could be more troubling to make downside effect on the business cycle of the company because the company has to pay its interest liabilities irrespective of low revenues, but if done right, it could leverage profitability to higher than before.

Author– Harsh is a CA final aspirant with a Bachelor degree in Law. Nothing makes Harsh happier than writing on his field that can enhance his readers’ domain know-how. He loves to play with numbers and learn new things.