Home In The News Flexing muscles with Baahubali: Arka Media and its growth story
In The News

Flexing muscles with Baahubali: Arka Media and its growth story

ToflerBloggerJuly 29, 2015Comments Off on Flexing muscles with Baahubali: Arka Media and its growth story
Share 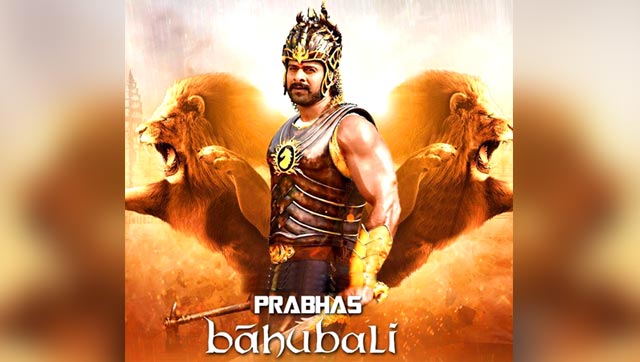 Baahubali has already made a box office collection of ₹ 425 Crores and is being referred to as the magnum opus of Indian cinema with its spell binding visuals and performances. Any praise that we do will be showing a candle to the sun. So we decided to take a look at the production house behind the great work and their financial performance in the past.

They have produced movies, daily serials and reality shows in various Indian vernacular languages including Telugu and Tamil. Y N Sobhanadri and D S S Prasad currently hold 50% shares each of the company. 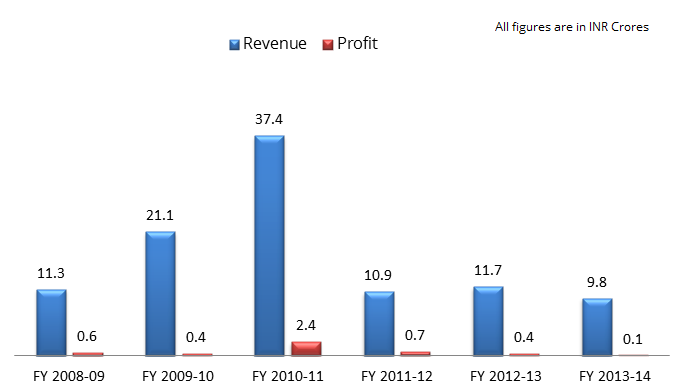 The company has consistently made profits over the past decade, achieving their highest revenues and profits in Financial Year 2010-11, a year in which two of their productions – Vedam and Maryada Ramanna won award for best feature film at Nandi Awards and Filmfare Awards South.

With Baahubali projected to cross ₹ 500 Crores mark very soon, we hope that this is only a glimpse of the great masterpieces to come.

Share
Explore the business side of Shahrukh Khan! Previous post
You can’t guess this one. You hear about it all the time, but a look at its revenues will blow your mind ;) Next post